Techniques, tools , vocabulary and products employed at Almaflo are the same as
the ones in use in the 17th century. All the basic products are developed and made
in the studio.

The combination of the two techniques, the water gilding on the browned parts
and oil gilding on the matt areas, has a better result in emphasizing the volumes
of the moulded ornaments. 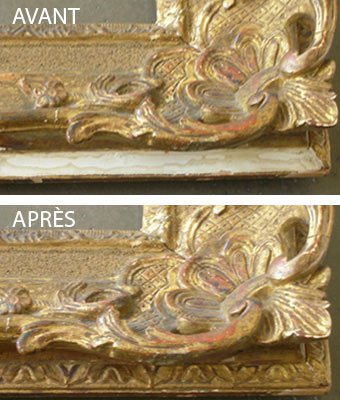 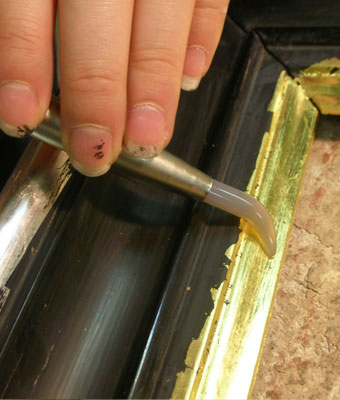 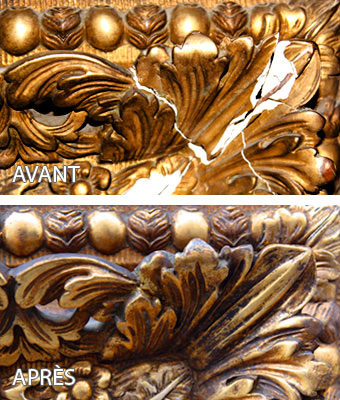 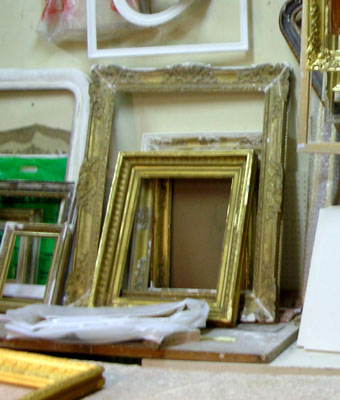 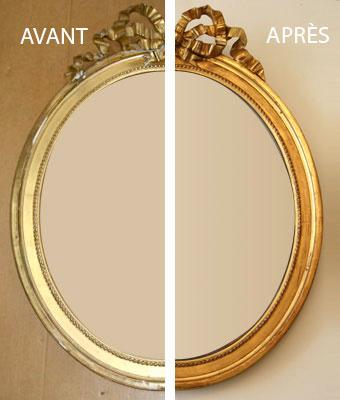 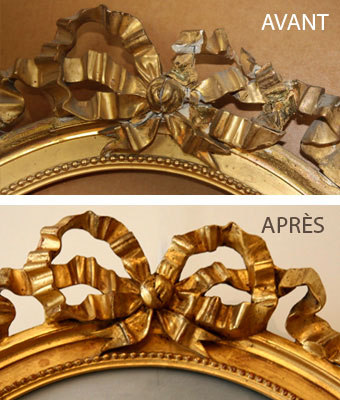 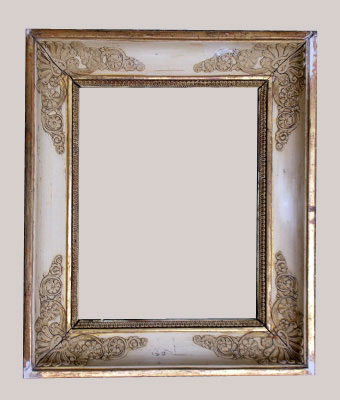